Advertise on A\J
Home / The WTF: The Week This Friday Vol. 31

The WTF: The Week This Friday Vol. 31

This is the Week This Friday! 6 quick-and-smart briefs about happenings in the environmental space.
BY Teo Guzu, Siobhan Mullally
Jan 15 2021
Categories: A\J

This TWTF is sponsored by GreenPac.

This January 19th, join GreenPac for their FREE Zoom event which examines the role of climate change in the outcome of the U.S. election & how the new administration's environmental priorities could impact Canada. Followed by a live audience Q&A! 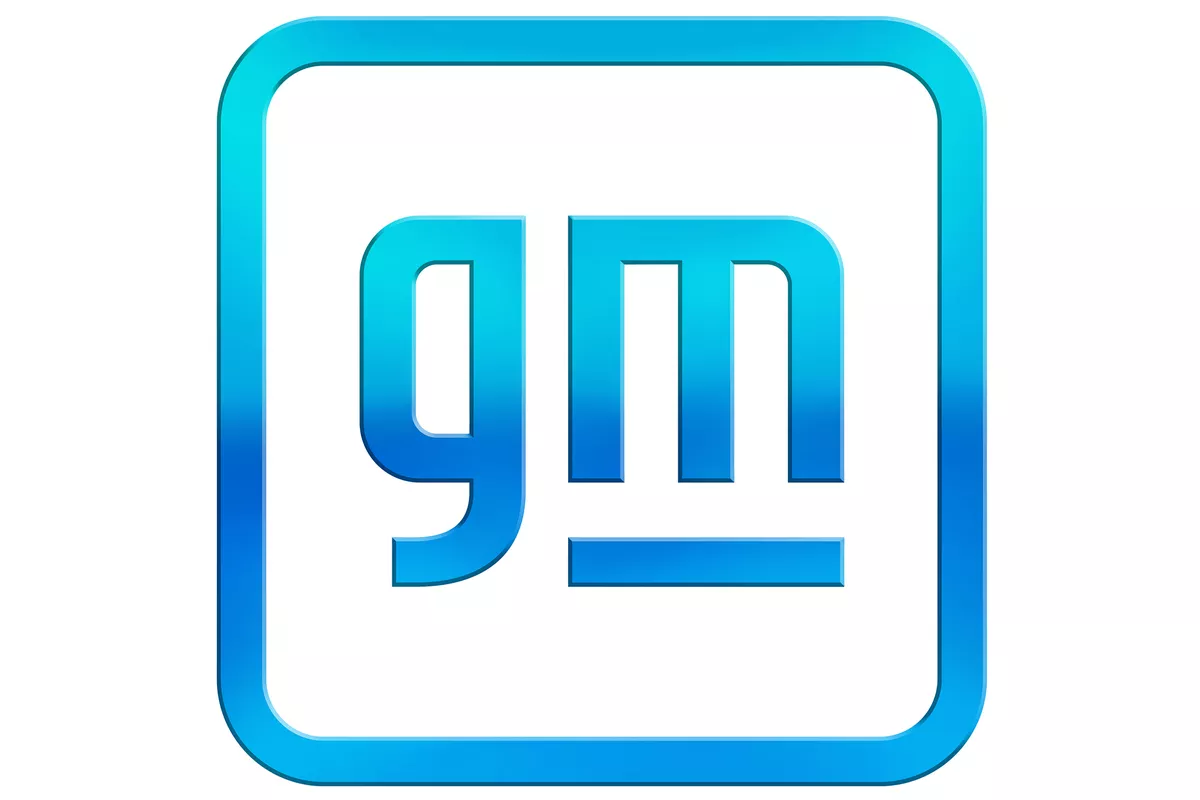 General Motors (GM) has updated their logo, changing their brand image for the first time in over 50 years. They’ve changed the letters to lowercase and the colour to a lighter shade of blue, but most importantly, in the white space between the “m” and the underline, you can see the shape of an electric plug. The plug image symbolizes electric vehicles (EVs), which are becoming a more widespread solution in the global transition to zero emissions as we face the current climate crisis.

This change reflects the company’s commitments to sustainability by aligning their logo with their efforts in expanding EV production. Many people are encouraged by the company’s update, believing that the new logo is an optimistic approach to starting 2021 with a vision of sustainability.

By changing their logo, GM is redefining their brand image to reflect their new green initiatives. But a logo is more than an initiative, it is an identity. It appears that GM is doing more than simply updating their old logo; they are symbolically shifting their goals and visions through this new logo, which gives the impression that they are committed to greening the world with a future of EVs. Plus, GM spends nearly $3 billion annually on marketing, which means this new logo will be seen everywhere and will weave it’s way into its overall marketing strategy.

Although there are several renditions of this logo, our favourite is the one pictured above because of the gradient of different blues. The gradient is key to the image of sustainability since it represents the image of clear, blue skies that are associated with an electric future once we ditch fossil fuels for good. It looks like it’s clear skies ahead for GM! 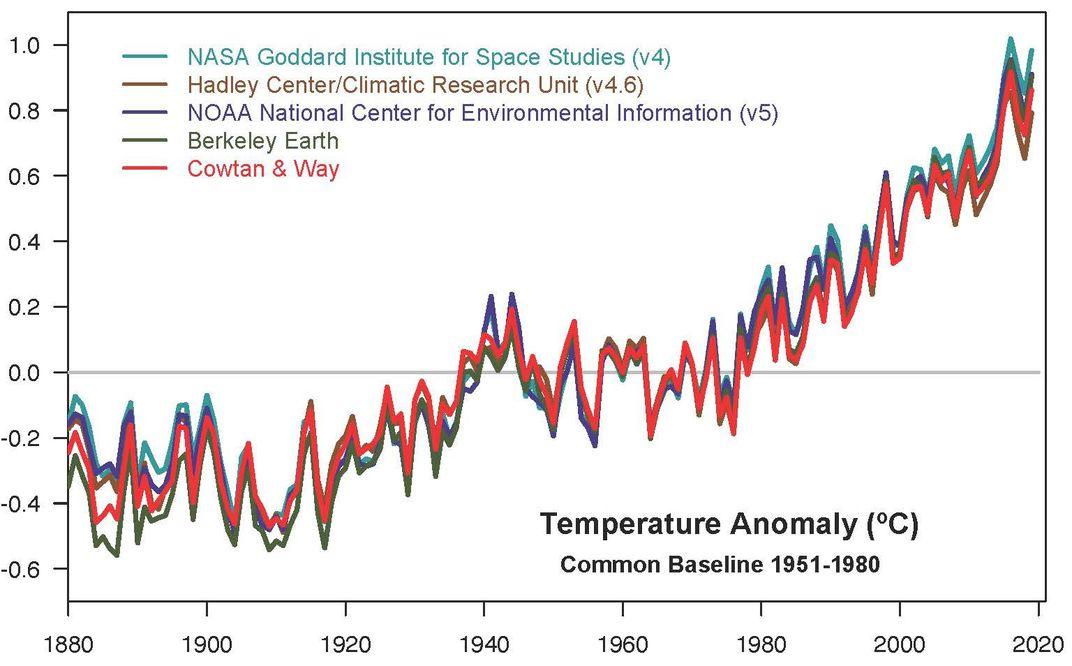 On Thursday, the NASA Goddard Institute for Space Studies released their analysis of global temperatures, showing that 2020 was just marginally warmer than 2016, a difference that is insignificant according to Gavin Schmidt, director. “Effectively it’s a statistical tie,” he said in an interview with the New York Times. Regardless of these minute differences, one thing is for sure, with the 2020 results, the last 7 years have been the warmest since the beginning of modern record-keeping, nearly a century and a half ago. It is clear that this isn’t a fluke, it is an underlying long-term trend. And we can clearly see where this trend came from: greenhouse gases being released into the atmosphere. The planet has warmed more than 1 degree Celsius since the late 1800s, when the spread of industrialization led to rising emissions of carbon dioxide and other greenhouse gases.

The rising temperature pace has only accelerated in recent decades. Since 1980, warming has averaged about 0.18 degree Celsius per decade. Think about the weather wherever you are in the world right now. Is it normal or typical for January? I’m betting not. As climate scientists have predicted, the world is seeing an increase in heat waves, storms, and other extreme weather as the planet warms, including disasters like droughts, floods and wildfires. We experienced this firsthand in 2020 with record fires in California and Australia, and severe droughts in South America and the southwest of the U.S.

Looking forward, meteorologists are anticipating a polar vortex, so what role does climate change play? Studies and evidence have pointed to a recent increase in instances where the polar vortex has bulged down into heavily populated areas back in 2019. Scientists are gaining a better understanding of why this is happening, with many identifying climate change as an influence, with evidence to back these claims. 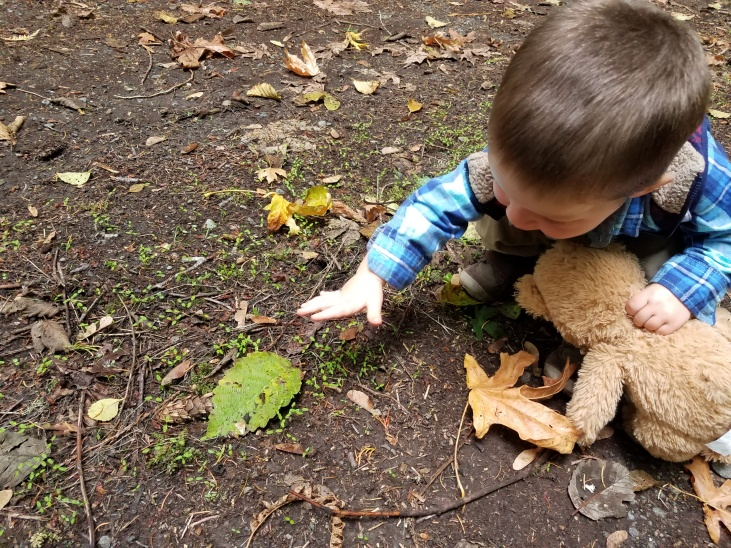 Did your parents ever tell you as a kid to go play outside because fresh air was good for you? Well, it looks like playing in dirt is just as beneficial! A recent study in Finland has shown that children’s immune systems have improved after playing on playgrounds with “forest floors”. The study was done at four urban daycare centres and compared the childrens’ immune systems before and after playing on naturalized playgrounds with “forest floors”. The children were used to playing on standard, urban playgrounds prior to the switch to a naturalized outdoor play space.

The naturalized playgrounds had a “forest floor” ground cover, which included soil, moss, grasses, berries, and other forest plants. After 28 days of playing on the natural playgrounds, the children were found to have a dramatically higher diversity of healthy bacteria, T-cell counts, and other features indicative of a healthy immune system.

The authors of the study conclude that these results support the “biodiversity hypothesis”, which is the idea that living in a highly biodiverse environment leads to better developed and educated immune systems that fight diseases more effectively. They also mention that, if living in greater levels of biodiversity is healthier for one’s immune system, then spending time in nature can help prevent immune system disorders, like autoimmune diseases and allergies. Sounds like we’ve all got to spend a little more time getting our hands dirty.

A Rise in Post-Pandemic Environmental Concern 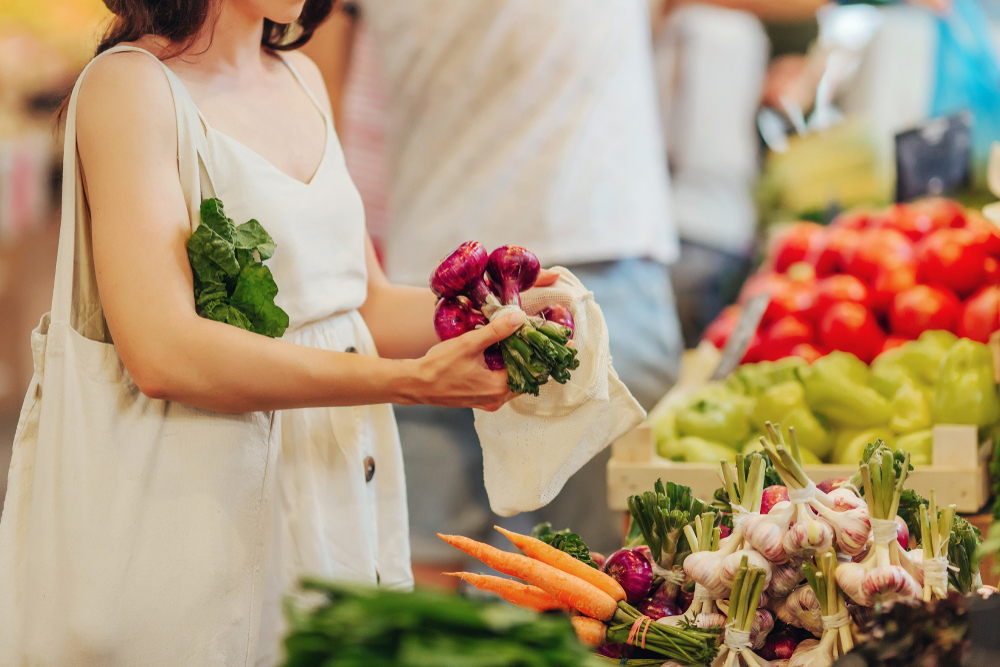 Several reports have shown that the coronavirus has caused more people to adopt an environmentally-conscious lifestyle by focusing people’s attention on creating an overall healthier world. The results from a global survey in 2020 showed that 60% of people were found to have made more sustainable and ethical purchases since the pandemic began. And 90% of those people claim that they plan on continuing their commitment to sustainability. Another study showed the same trend of increased interest in sustainable living, so it appears that people are more concerned with the state of climate change and the environment than before the COVID outbreak.

Since the pandemic began, there have been increases in sales of organic produce, plant-based food products, and ethical clothing. As well, more people are choosing to support local, small businesses. Perhaps since the pandemic has allowed more people to spend time outdoors and with their families, people are enjoying the simple life at home and appreciating nature and health more than they have before.

Historically, environmental sustainability has been put on the back burner during economic recessions and global crises, and the state of the economy takes priority. But it appears that, even during this pandemic, people are beginning to wake up to the current environmental crises and make changes. And the accumulation of all these small and large changes will all add up. How encouraging! 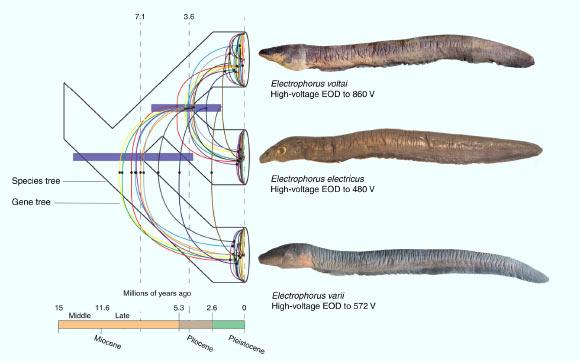 Researchers working in the Amazon filmed electric eels gathering in packs to herd prey, then stunning them with a synchronised electric shock. The discovery is now published in the journal of Ecology and Evolution. Douglas Bastos, from the National Centre for Amazonian research in Manaus, Brazil, filmed the behaviour - capturing the moment of the collective electric strike. Small fish were the target of the attack; they fly into the air and land stunned and motionless on the water, that’s when the eels swoop in and have a meal. Interestingly, in a recent study done by Dr. de Santana of the Smithsonian Museum of Natural History and his colleagues, they found that that there are three different species of eel - for 250 years it had been believed that there was just one.

The most powerful eel was the subject of this study – Volta’s electric eel. This eel is capable of producing an 860-volt electric shock - the strongest electric discharge of any animal on Earth. They can coordinate these shocks by activating an electric organ that exists in each animal's body, which is made up of thousands of cells called electrocytes that are aligned like batteries. When triggered, the cells generate a short-lived electric current that flows along the eels' body. Dr. de Santana states that we have much more to learn about this species. "Electric eels' habitats and ecosystems are under immense pressure from climate change, fires and deforestation," he said. This study proves just how much we have yet to understand! 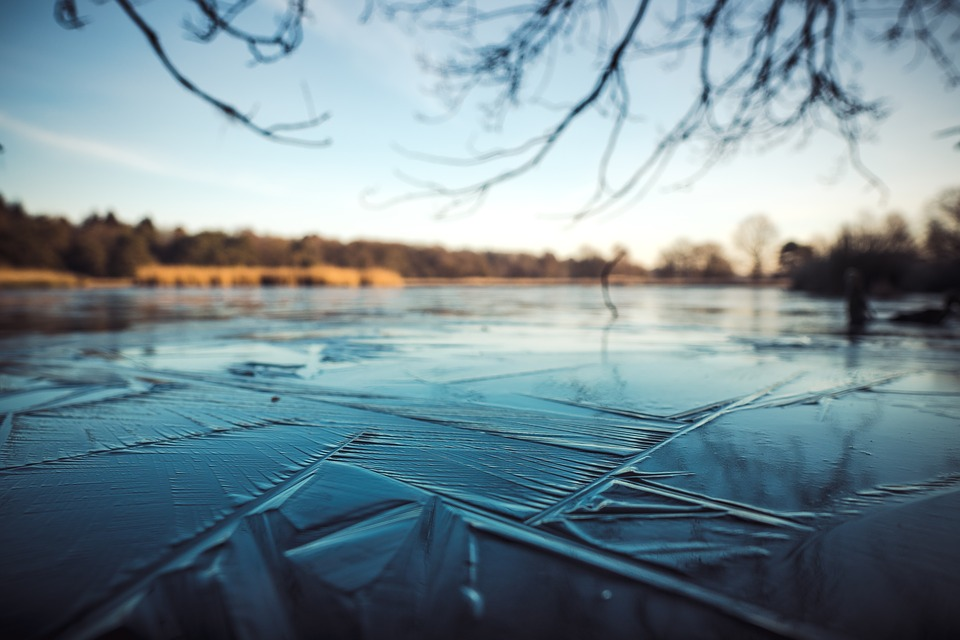 Climate change and global warming are well-known environmental issues, so it may not surprise you to hear that we are losing more ice. But I’m not talking about polar ice caps and glaciers melting. I’m talking about the ice that forms on lakes all over the Northern Hemisphere, including the Great Lakes. And it’s a big deal.

Research from York University has shown that 5700 lakes could permanently lose their ice cover in the next hundred years with current projections of climate change. That means almost 200 lakes could lose their ice cover in just 10 years. Ice cover is important because without the freeze cycle in the winter season, the quality and quantity of lake water will decrease. In other words, without ice, we’ll have dirtier and less available freshwater, which is a huge issue for the surrounding cities that depend on the Great Lakes as a water source. According to the U.S. Environmental Protection Agency, the Great Lakes alone account for about 21% of the entire world’s supply of surface freshwater. Ice cover on lakes is also important to many communities for economic, social, and cultural reasons, such as enabling ice fishing or transportation routes.

This discovery has given quite a shock to the scientific community. Sapna Sharma, associate professor and lead author of the study, said that she was “surprised at how quickly we may see this transition to permanent loss of ice cover in lakes that had previously frozen near consistently for centuries.” Sharma argues that humans need to be more concerned with protecting our ice by doing our parts to reduce greenhouse gas emissions. We need to protect the ice in order to protect the value and resources of our lakes!

Uninhabitable Earth: Life After Warming
Having an awareness of the worst possible climate change scenarios can be motivating rather than...
END_OF_DOCUMENT_TOKEN_TO_BE_REPLACED