Advertise on A\J
Home / The WTF: The Week This Friday Vol. 33

The WTF: The Week This Friday Vol. 33

This is the Week This Friday! 6 quick-and-smart briefs about happenings in the environmental space.
BY Greta Vaivadaite, Teo Guzu, Siobhan Mullally
Jan 29 2021
Categories: A\J 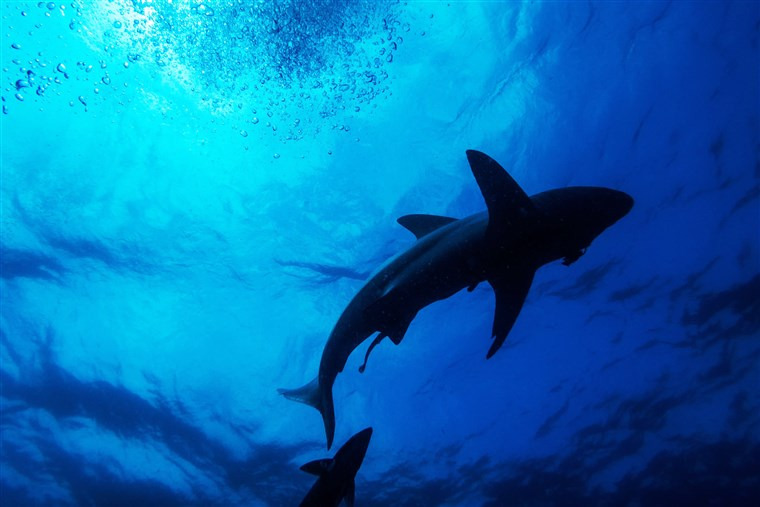 Populations of sharks and rays have been threatened by overfishing activity for many decades, but a recent study has shown that the disappearance of these species is more devastating than previously thought. Shark and ray numbers have declined by 71% in the last 50 years, and now researchers and scientists say three quarters of these species are at risk of extinction. Three shark species are even classified now as critically endangered, which is the most serious category of threat before extinction, according to the International Union for the Conservation of Nature (IUCN).

Some of these shark and ray species are of the most important open ocean predators. Since sharks are generally at the top of the food chain, they control the entire food web from the top down. They are critical species to aquatic ecosystems and their decreasing numbers will cause a cascading effect of change at all levels, potentially altering the dynamics of entire ecosystems.

Nathan Pacoureau, biologist at Simon Fraser University and co-author of the study, says, "Oceanic sharks and rays are vital to the health of vast marine ecosystems, but because they are hidden beneath the ocean surface, it has been difficult to assess and monitor their status.” Pacoureau also mentions that sharks reproduce more like mammals, which means they take longer than most aquatic species to replenish their populations. This makes them especially vulnerable to extinction.

Sharks and rays are in urgent need of protection, now more than ever, to keep ocean ecosystems in balance. Hopefully this study serves as a wake-up call across the globe, so that urgent and effective conservation efforts will follow.

As Amazon.com Inc. builds its second headquarters in Virginia, the e-commerce giant is using concrete strengthened by one of the most quietly successful start-ups from Canada’s East Coast. CarbonCure Technologies Inc. has honed its techniques for injecting carbon dioxide into concrete for more than a dozen years. The process adds enough strength to the building material to cut the amount needed for a project by about 5%. Doing so also significantly reduces the environmental impact of using concrete: For every tonne of carbon dioxide injected, the Halifax company says it can save about 40 tonnes of emissions. Since 2016, CarbonCure says its clients have diverted more than 105 000 tonnes of carbon dioxide from entering the atmosphere, thanks to its technology. At the same time, the company itself has been strengthening its brand and budget with investments from some of the world’s most well-known executives.

Bill Gates’s Cleantech fund, Breakthrough Energy Ventures (BEV), first bought into CarbonCure in 2018, and the company has since secured both an investment and building partnership from Amazon. And on Thursday, the company will announce additional financing from both Mitsubishi Corp. and the carbon-reduction advisory firm Carbon Direct. The building industry has raced in recent years to reduce emissions from its materials. CarbonCure says it can save money for clients by reducing the amount of concrete used while recycling carbon dioxide purchased from other industrial producers. Concrete is one of the world’s most widely used materials, but cement, a component in concrete, is responsible for somewhere between 6 and 8% of global carbon emissions caused by humans. To read more about Amazon’s work with CarbonCure click here. 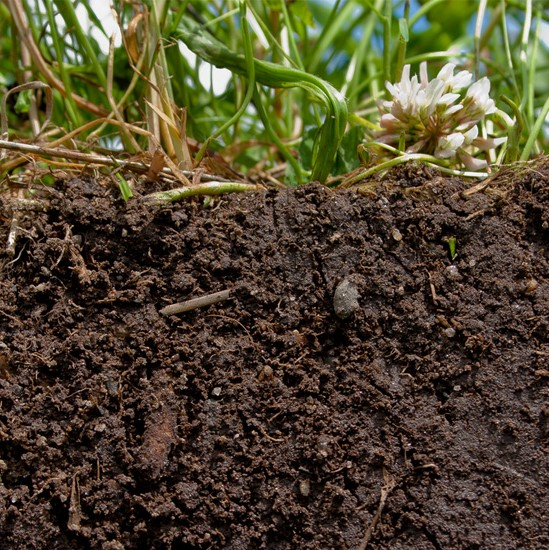 A ton of carbon is stored in our soils - in fact, more carbon is stored in soil than in all of Earth’s plants and atmosphere combined. In fact, soil absorbs about 20% of human-generated carbon emissions! Up until now, it was believed that all that carbon would safely remain in the soil for centuries. However, a recent study from Princeton University has discovered a type of soil bacteria that breaks down the carbon in soil, allowing carbon dioxide molecules to escape and release into the atmosphere.

This study is super important for climate research because it shows that carbon in our soil may be released at a faster rate than what was previously thought - this will have serious implications for climate change! Research on carbon storage and release have been difficult areas of study for scientists, so the role of soil in climate models and projections has been limited. Now, with these new findings, it seems as though soil has come to the forefront of climate research and concerns.

Further research on soil bacteria and carbon is ongoing by several research team’s at Princeton to continue investigating and understanding this phenomenon, and potentially develop a method to stabilize the carbon and deter bacterial activity. New discoveries like this one tend to underline just how much we as humans don’t fully know about our planet - all the more reason to take climate action seriously and promptly!

Top 10 Insights in Climate Science from 2020 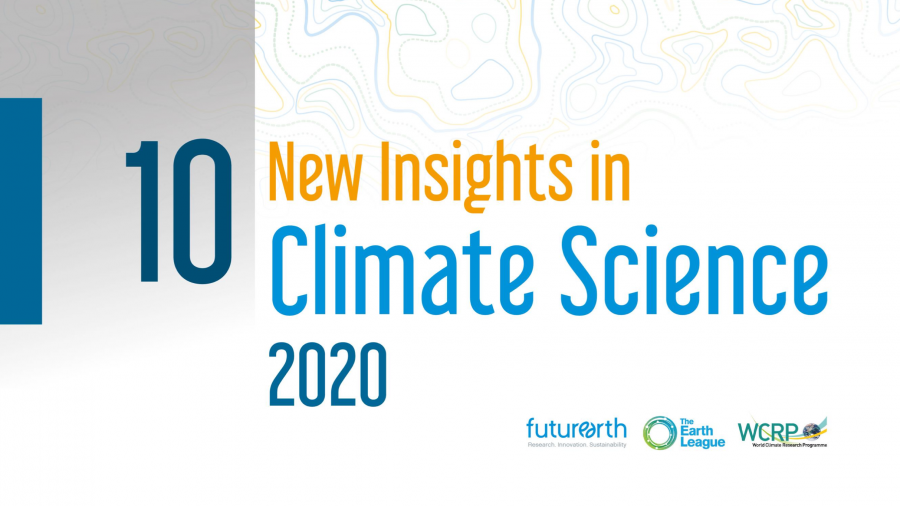 In a report presented on January 27th, to Patricia Espinosa, Executive Secretary of the United Nations Framework Convention on Climate Change (UNFCCC), the authors outlined some of 2020's most important findings within the field of climate science, ranging from improved models that reveal the need for aggressive emission cuts in order to meet the Paris Agreement to the growing use of human rights litigation to catalyze climate action. The following are the top 3 insights that resonated with me, good or bad.

While this report confirms the continued strengthening of key environmental impacts, it also points to opportunities that arise from new insights in climate change economics and governance, and the possibility of using climate litigation. 2021 will be a critical year to act if Canada and the world are to achieve the Paris Agreement targets and preserve humanity's critical climate niche.

Phenol-free receipt paper for Loblaws by end of 2021. 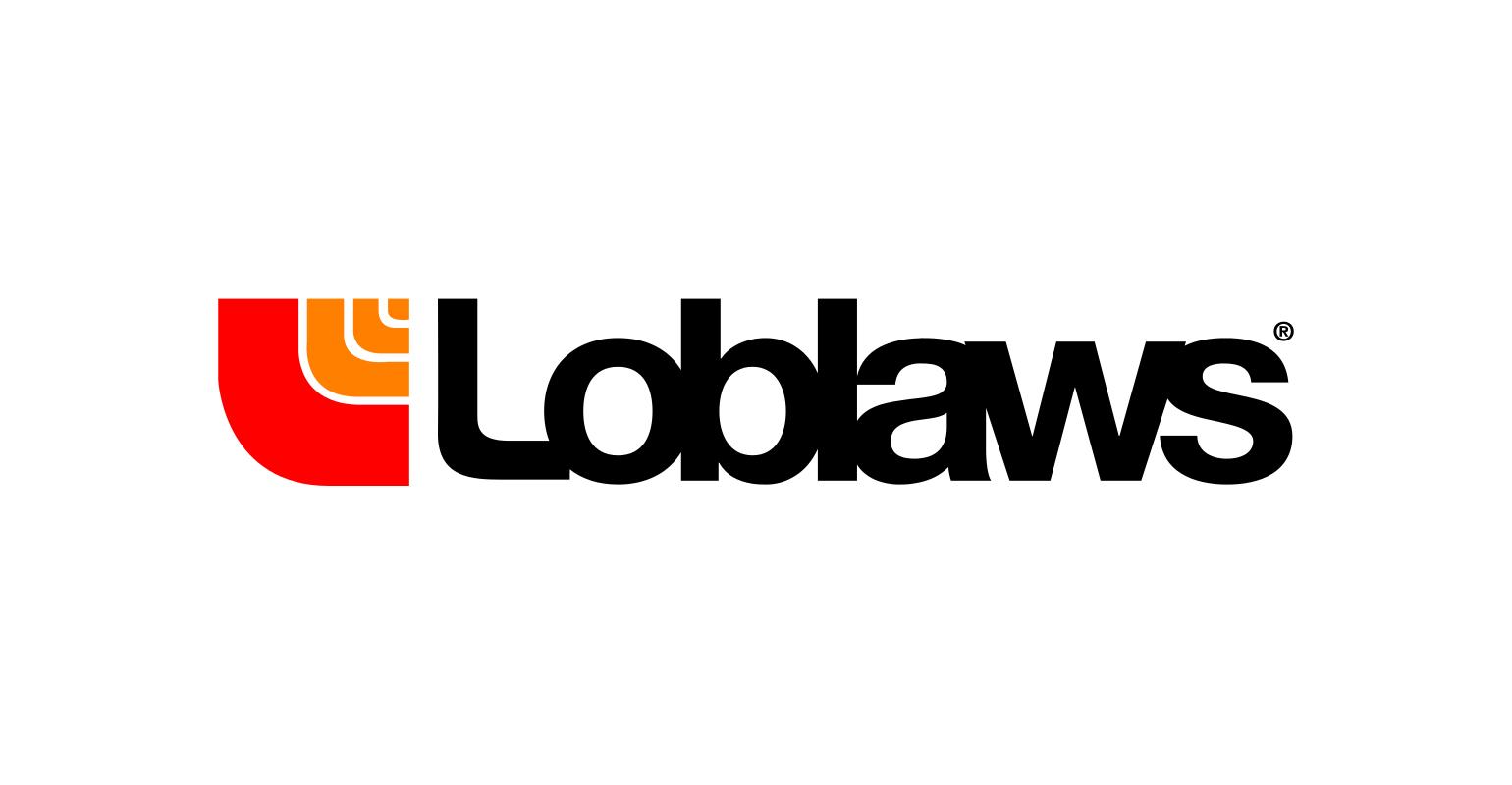 A round of applause for Loblaws for committing to stop using a dangerous chemical that is found in its receipt paper by the end of 2021. This is said to help protect workers and customers from harmful chemicals when dealing with the receipts.

This is a leader by example to show that North American retailers need to move into the direction of being more conscious of banning toxic chemicals from their products and operations.

Environmental Defence showcased research done in 2019, showing that cashiers are being exposed to hormone-disrupting chemicals from the receipt papers.  Muhanad Malas - a toxics program manager at Environmental Defence stated “Grocery store cashiers who are exposed to high levels of hormone-disrupting (bisphenol A) and (bisphenol S) from handling receipts deserve to be protected.”

Costco Canada has phased out BPA coated receipt papers in January 2020, and we hope with Loblaws onboard to see many more step forward and follow in the good example. 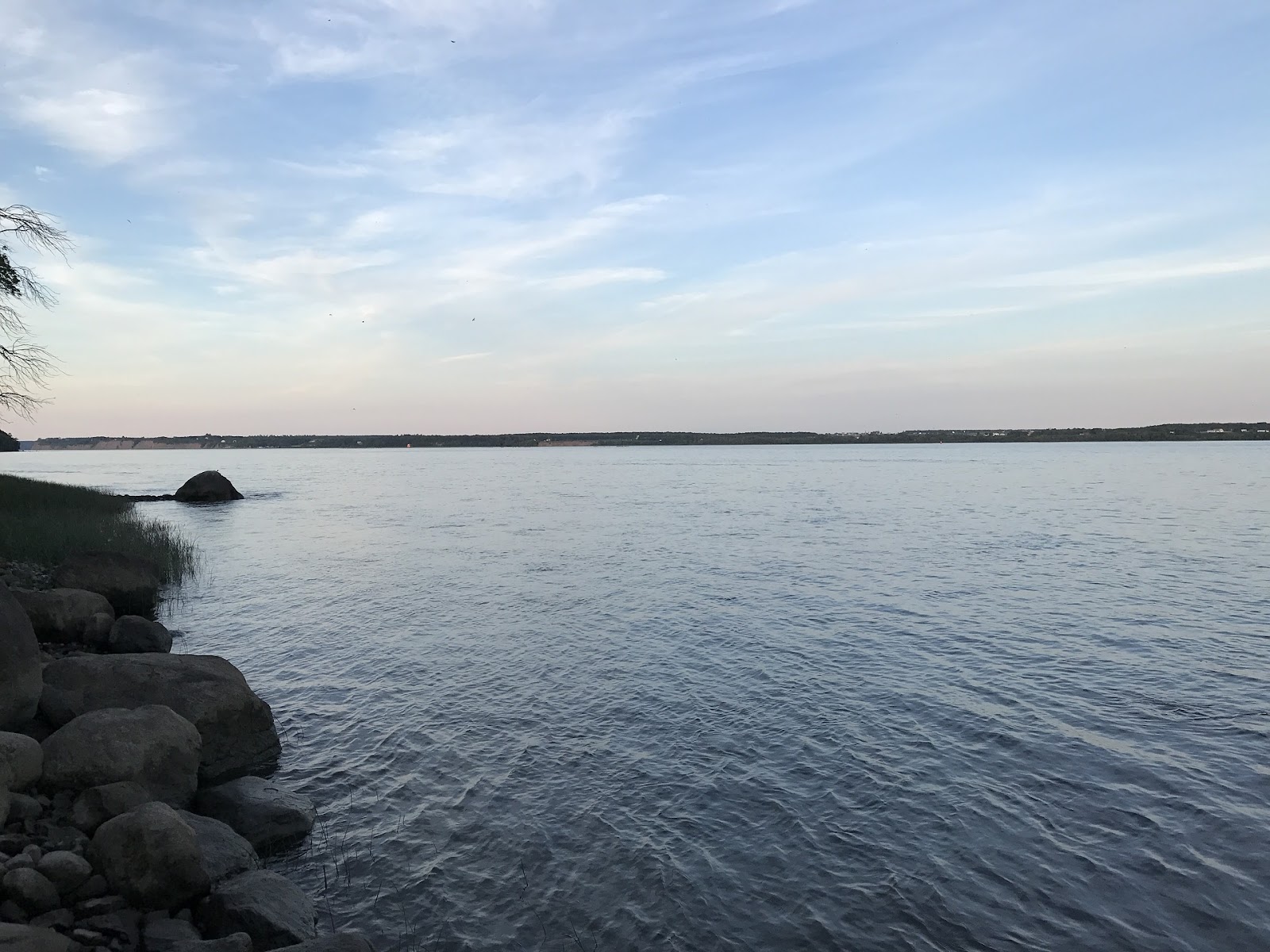 Records show warming trends in the Gulf of the St Lawrence for the past decade, but deep sea temperatures at the depths of 200-300 meters below sea level are at ultimate - and frighteningly high, such temperatures have not been seen since the beginning of measuring which started in 1915. Hitting between 5.7 - 6.8 degrees celsius.

These numbers are nowhere close to normal. These temperatures have not been known or observed and what it holds for the future - this is where the fear sets in. What does this mean for the fisheries management and the long-term health of aquatic species is hard to predict.

"A whole lot of species will be affected. The scary part is that we can't rely on past observations that would be similar to guess at what the ecosystem is responding because it was never similar," Peter Galbraith stated from DFO's Maurice Lamontagne Institute in Mont-Joli, Quebec.

Another shocker, in January 2021 - no sea ice on the gulf has been reported.

Uninhabitable Earth: Life After Warming
Having an awareness of the worst possible climate change scenarios can be motivating rather than...
END_OF_DOCUMENT_TOKEN_TO_BE_REPLACED